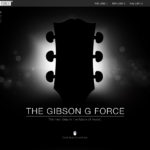 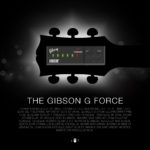 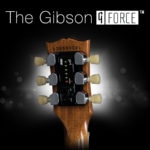 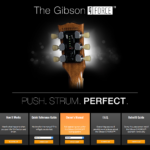 Gibson Brands
The Gibson G FORCE is a robotic tuning device that was released several years ago and has been incorporated into several lines of guitars including the current 2017 line of “High Performance” guitars.  The microsite, while small in stature, was created as a quick repository for people to download documentation for the device.  An infographic was created prior as a teaser as well as the “teaser microsite” images above.  The site is still live, at http://www.gibson.com/GForce.aspx.