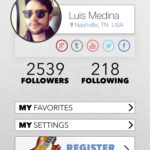 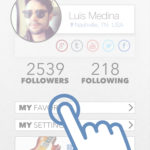 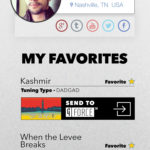 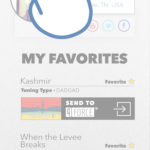 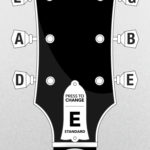 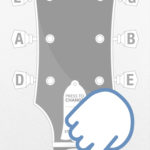 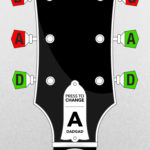 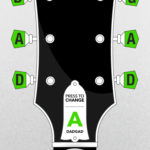 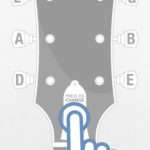 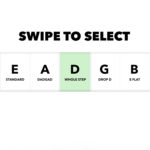 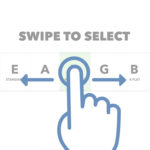 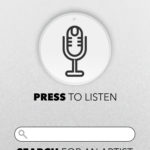 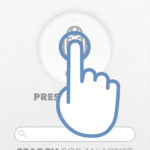 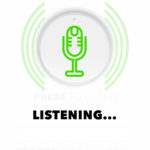 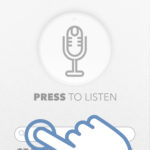 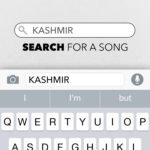 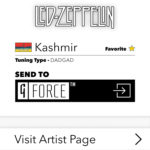 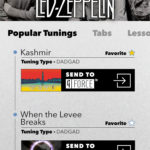 Gibson Brands
Gibson and Tronical (partners in the G FORCE) tasked me to come up with a UX and UI that would take into account their concept functionality.  The app would allow users to remotely tune their guitars via bluetooth using their phones, as well as quickly switch between tunings with a more graphical interface instead of the tactile interface of the G FORCE unit.  There would also be a ‘Shazam’ style “listen” function that would allow them to scan heard music and identify the song, then connect them to a database of artists and songs offering them anything from on-the-fly tutorial videos to simple tabs.  Users would also be able to create profiles, favorites lists, and more.  Above is the wireframe for the user experience flow as well as individual screenshots of various sections of the app (including gesture control examples).